Are There Too Many Books Out There? 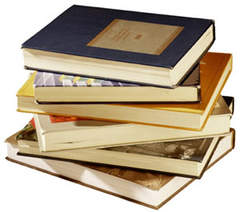 I posted a poll to both here and on Twitter to garner how many thought if there were too many writers and not enough readers.  Majority of those who responded (around 74%) believed that there were more than enough readers for all the books now out there.

Okay, let’s delve a bit deeper and look at some of the statistics that I’ve managed to find.

According to one article, in 2013 at least 28 million books were published in English.  It looks like this included both traditional and self-published “print” titles.  The article went on to state that in 2003 the number of books in print were only around one million titles.  Kind of put things in perspective on just how much things have exploded since the early 2000’s.

I pulled up the Worldometers’ site, its clocking the world population at around 7.4 billion.  North America has 360 million, Europe at 738 million, Africa 1.2 billion; but Asia takes the crown at well over 4.4 billion.

Of the 7.4 billion, nearly 1 billion are illiterate.

Another sobering number to look at is that at least 3 billion of the world population lives in poverty; many of these may not have access to books because of the condition they live in.

This still leaves a good chunk of people as readers, right?

How many of the remaining population actually spends the time reading books in all honesty?  With people working more hours each week, and with various technology distractions, the number of people reading seems to be on the decline.

It seems that the challenge facing writers these days is trying to get people to read their work.  With so many published titles out there (and mind you, these numbers do not include digital ones), how does a writer go about doing that? 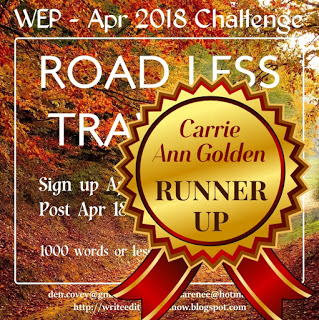