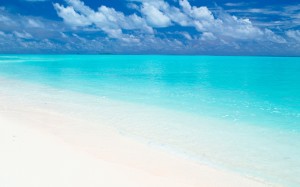 “The oceans” was the prompt for this week’s #StorySaturday (Twitter).  I wrote this micro-story kind of as a memoir of my personal experiences with water, and how it impacted me.

I grew up around water

in the High Peaks of the Adirondacks 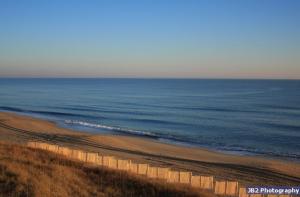 Then came the ocean of the Outer Banks

its rolling waves on the sandy shore

calm the racing of that heart

and created a sense of peace

Now I live in the open expanse of the plains

where the ocean is only a memory

but a memory that I can revisit

for as long as this heart beats

“Water is the driving force of all nature.”  – Leonardo da Vinci